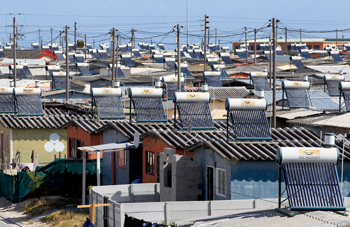 Rooftops in an African country fitted with solar panels

The African continent could generate nearly a quarter of its energy needs through the use of indigenous, clean, renewable energy by 2030, according to a new report by the International Renewable Energy Agency (Irena).

Africa 2030 – a comprehensive roadmap for Africa’s energy transition – finds that a combination of modern renewable technology could realistically meet 22 per cent of Africa’s energy needs by 2030, a more than a four-fold increase from just five per cent in 2013.

“Africa holds some of the best renewable energy resources in the world in the form of biomass, geothermal, hydropower, solar and wind,” says Irena director-general Adnan Z Amin. “This, combined with the precipitous drop of renewable energy technology costs, creates a massive opportunity for African countries to both transform and expand their energy systems while providing a pathway for low-carbon economic growth.”

The report identifies nearly 10 exajoules – the equivalent of more than 341 megatonnes of coal – of options for sustainable development through renewable energy. Roughly 40 per cent of this energy would be in the power sector.

Renewable energy capacity additions could increase the share of modern renewables in the power sector to 50 per cent by 2030, reducing carbon dioxide emissions by more than 310 megatonnes.

Developing these projects is more cost-effective than ever before, with solar and wind projects across Africa now producing record-low electricity prices.

Roughly 50 per cent of the energy from the recommended options would be through biomass-based heat applications. Half of all energy use in Africa today involves traditional biomass consumption. The report estimates that a shift to modern renewable energy cooking solutions would reduce the use of traditional cook stoves by more than 60 per cent, saving $20 to 30 billion annually by 2030 through the reduction of health complications from poor indoor air quality.

“The technologies are available, reliable and increasingly cost-competitive. The onus is now on Africa’s governments to create conditions to accelerate deployment, paving the way for Africa’s unfettered, sustainable development.”

The report recommends 14 actions to speed the uptake of renewables on the continent, including enabling policies and a regulatory framework to catalyse investment, adopting investment promotion measures, and off-grid renewable energy solutions to increase energy access and
reduce poverty.

Africa 2030 is built on a country-by-country assessment of supply, demand, renewable energy potential, and technology prospects. The effort is a part of Irena’s REmap 2030 programme, which provides a roadmap to double the share of renewable energy in the world’s energy mix by 2030.

The report was released on the sidelines of the South Africa International Renewable Energy Conference, which aims to provide a global platform for government, private sector and civil society leaders to advance renewable energy.

The 2015 conference is themed “RE-energising Africa” and seeks to position Africa as the business destination for renewable energy, given its current growth trajectory and need for clean energy investment for sustainable economic growth. 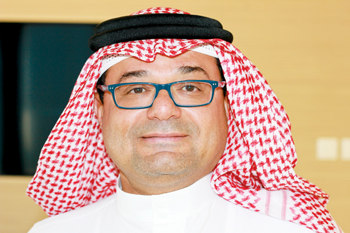 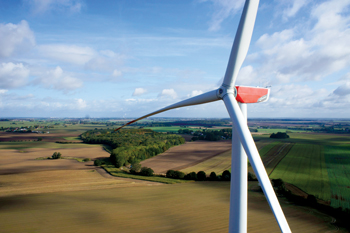 Poland to increase share of renewables to 38pc by 2030 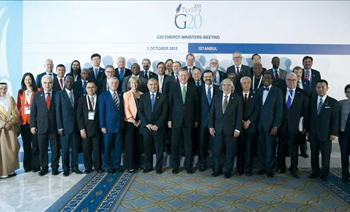 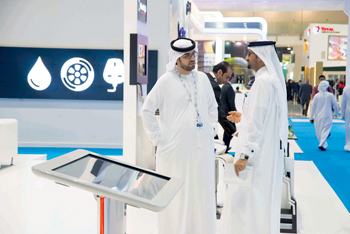 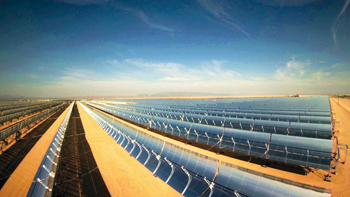 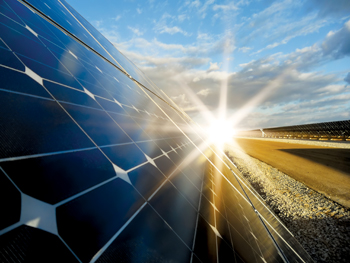 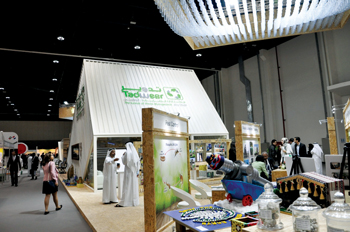 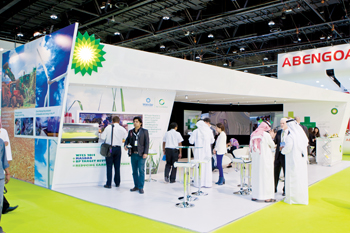 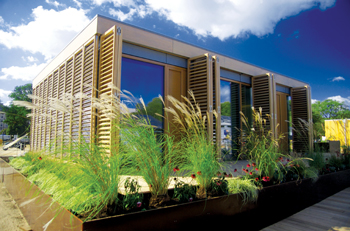 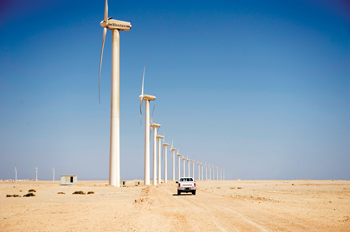 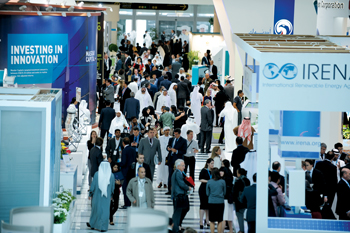 Renewables to The forefront