The project will firmly put the country on the global petrochemicals map. Located within Sohar Port, the plant at full capacity, will boost OQ’s production of polyethylene and polypropylene to 1.4 million tonnes.

In addition to maximizing value addition to the nation’s hydrocarbon wealth, the mega venture will also spawn investments in a wide array of downstream activities.

The LPIC steam cracker project will allow polyethylene (PE) to be produced in Oman for the first time, as well as strengthen the company’s polypropylene capabilities.

As a part of CHT, the pressure inside Unit 4’s systems was increased to 25 per cent above what will be the normal operating pressure, demonstrating the quality and robust nature of the unit’s construction. ENEC is in the final stages of construction of units 2, 3 and 4 of the plant. The overall construction of the four units is more than 94 per cent complete.

The four units at Barakah will generate up to 25 per cent of the UAE’s electricity demand by producing 5,600 MW of clean baseload electricity, and preventing the release of 21 million tons of carbon emissions each year – the equivalent of removing 3.2 million cars off the roads annually. 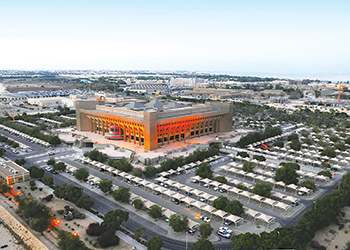 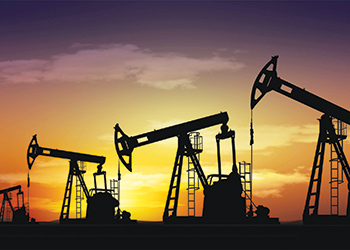 Energy investments to drop by $400bn