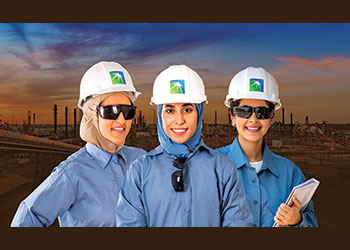 Saudi Aramco, Saudi Arabia’s state oil company, has discovered two new oil and gas fields in the northern regions, the kingdom’s energy minister has said.
Energy Minister Prince Abdulaziz bin Salman Al-Saud said the new Abraq al-Toloul oil field, which lies to the south east of the northern city of Arar, flows with a daily rate of 3,189 barrels per day (bpd) of Arab light crude oil, along with 3.5 million cubic feet of natural gas, Reuters said quoting state news agency SPA.
Hadabat al Hajara gas field in Al-Jof region has a daily production rate of 16 million cubic feets of natural gas, along with 1944 bpd of oil condensate, according to the minister.
Aramco will continue efforts to estimate the total amount of oil and gas in the two fields and is drilling more wells to determine their areas and capacities, he added.
According to analysts, the gas find could contribute to Saudi Arabia’s non-oil hydrocarbons production -- something the Kingdom is striving for as part of its diversification efforts.
The findings come on the heels of Aramco’s recent announcement to cut capital expenditure for 2020. The company expects capex for 2020 to be between $25 billion and $30 billion. Its previous capital spending guidance was $40 billion to $45 billion.
Last month, the state-owned company reported a net income of $6.6 billion for Q2 and $23.2 billion for H1 of 2020, respectively, and declared a dividend of $18.75 billion for Q2, compared to $13.4 billion for the same period in 2019.
Reduced demand and lower oil prices were reflected in its Q2 results. However, it delivered solid earnings because of low production costs, unique scale, agile workforce, and unrivalled financial and operational strength, said its top official.
“Despite Covid-19 bringing the world to a standstill, Aramco kept going. We have proven our financial resilience and operational reliability, setting a record in our business operations, while at the same time taking steps to ensure the health and safety of our people,” Aramco President and CEO Amin H Nasser said.
• Aramco is its own best competitor, page 10 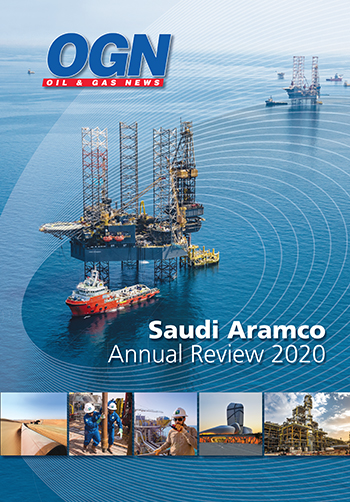