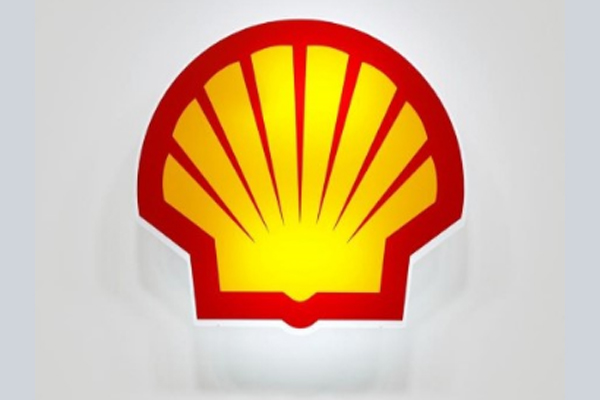 Brazil's Raizen, a joint venture between Royal Dutch Shell and Brazilian energy company Cosan, is targeting a valuation of around 70 billion reais ($13.5 billion) in its initial public offering, four people with knowledge of the matter said on Tuesday.
The valuation could be between 60 billion and 80 billion reais depending on demand, they said, declining to be named because talks on the matter were private.
The company, which owns gas stations and produces sugar and ethanol, has cut its initial estimate of raising around 12 billion reais ($2.3 billion), two of the sources said. The company now plans to raise around $1.2 billion, or 6 billion reais, according to the people, who did not explain why the capital raising had been slashed.
Raizen declined to comment.
The issue size and share price range may be announced in a new prospectus that will be filed with Brazilian securities industry watchdog CVM as soon as this week, the sources added, asking for anonymity to disclose private discussions.
In preliminary meetings with investors in a process known as pilot fishing, orders reached close to the full book of the offering.
The IPO syndicate has 12 investment banks, including the units of Banco BTG Pactual SA, Citigroup, Bank of America, Credit Suisse Group AG, JPMorgan Chase & Co, Morgan Stanley, Banco Bradesco SA, Banco Santander Brasil, XP Investimentos, HSBC, Safra and Scotiabank. --Reuters
Share