Saudi to supply additional crude to some Asian refiners in Nov 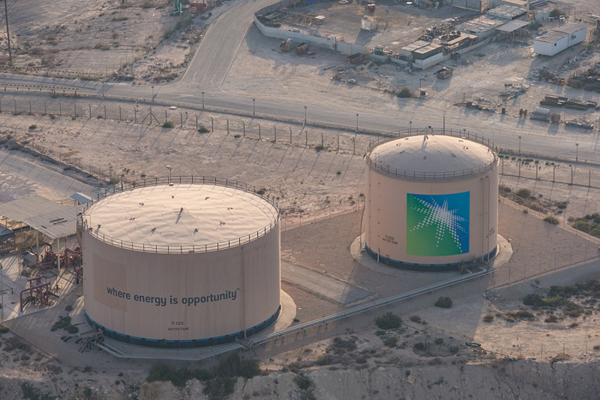 Saudi Aramco has agreed to supply additional crude to at least three Asian buyers in November, while meeting full contractual volumes for four others, sources with knowledge of the matter said on Monday.
Full supply volumes were expected for the month, one of the sources said.
The world's top oil exporter has been supplying full crude volumes to Asia despite limiting output to comply with a pact between the Organization of the Petroleum Exporting Countries and its allies, a group known as Opec+.
Saudi Aramco also cut prices of crude it sells to Asia for a second month in November - slightly more than expected - a sign it's keen to stay competitive as Middle East producers increase output towards year-end.
Some buyers took on additional Saudi supplies as November prices were attractive, the sources said. And one buyer increased Saudi oil liftings to top off cargoes, another of the sources said.
Saudi Aramco did not immediately respond to a request for comment.
Besides Saudi Arabia, Kuwait is also able to supply incremental light and heavy crude cargoes above contractual volumes in November, two other sources said.
Middle East crude benchmark prices rose above $80 last week. --Reuters
Share