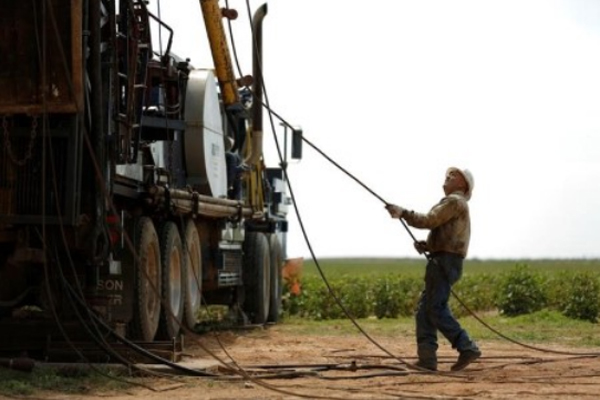 Oil prices were steady on Wednesday as investors questioned the effectiveness of a US-led release of oil from strategic reserves and turned their focus to how producers will respond.
Brent crude futures were down 27 cents, or 0.3 per cent, to $82.04 a barrel at 1000 GMT, after rising 3.3 per cent on Tuesday.
US West Texas Intermediate (WTI) crude futures fell 23 cents, or 0.2 per cent, to $78.27 a barrel, following a 2.3 per cent gain in the previous day.
The United States said it would release millions of barrels of oil from strategic reserves in coordination with China, India, South Korea, Japan and Britain, to try to cool prices after Opec+ ignored calls to pump more.
Japan will release "a few hundred thousand kilolitres" of oil from its national reserve, but timing has not been decided, its industry minister Koichi Hagiuda said on Wednesday.
Analysts said the effect on prices was likely to be short-lived after years of declining investment and a strong global recovery from the Covid-19 pandemic.
The coordinated release may add about 70 million to 80 million barrels of crude supply, smaller than the more-than-100 million barrels the market has been pricing in, analysts at Goldman Sachs said.
"On our pricing model, such a release would be worth less than $2 a barrel, significantly less than the $8 a barrel sell-off that occurred since late October," the bank said in a note with the title "A drop in the ocean".
Attention has now switched to how the Organization of the Petroleum Exporting Countries (Opec), Russia and their allies, together known as Opec+, will react to the joint reserve release when they meet on Dec. 2 to discuss policy.
Meanwhile, US crude and gasoline stocks rose last week while distillate inventories fell, market sources said, citing American Petroleum Institute figures.
Crude stocks rose by 2.3 million barrels for the week ended Nov. 19, against an analyst expectation of a decline by about 500,000 barrels. --Reuters
Share