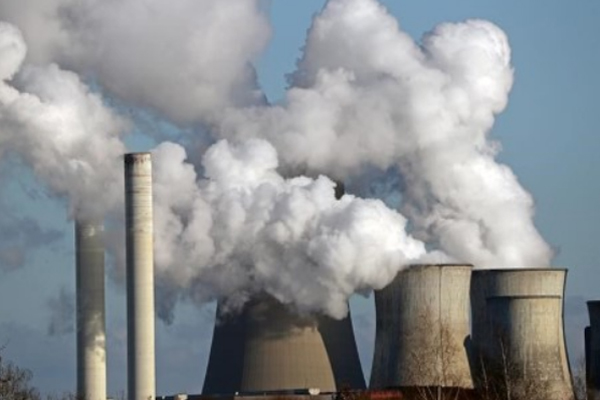 Germany's incoming government will step up climate protection efforts with far-reaching reforms, including a faster expansion of renewables and an accelerated coal exit, as Europe's top economy intensifies efforts to phase out fossil fuels.
The agreement of the incoming coalition government, presented on Wednesday, includes plans to ideally bring forward Germany's coal exit to 2030, from a previous target of 2038 at the latest.
At the same time, Germany aims for renewables to account for 80 per cent of the country's gross electricity demand by 2030 - compared with a previous goal of 65 per cent - by installing 200 gigawatts (GW) of solar and at least 30 GW of offshore wind capacity by then.
Among a raft of measures, the coalition said it would also ensure bolder carbon emissions pricing to incentivise a quick exit from fossil fuels, and more support for hydrogen as an alternative energy source, the agreement showed.
The coalition, comprising Social Democrats (SPD), Greens and Liberal Democrats (FDP), said it would aim to be climate neutral, and be open to all technologies, except nuclear energy, which will be ditched by the end of 2022 under a previous plan.
"The new government will make the expansion of renewable energies a central project," the document said of the trilateral cabinet, which will beef up its economy ministry with the responsibility for climate to link its efforts and the interests of export-oriented manufacturers.
Next year, it will adopt a new climate protection programme and it pledged to cut down on red tape to make a faster expansion of renewables possible.
The draft said Germany would ensure carbon emissions prices don't fall below 60 euros ($67.15) per tonne in the long term if the European Union cannot agree on a minimum price in its emissions trading scheme. Carbon trading should be widened to providers of heating and transport, it added.
The benchmark European carbon contract hit a fresh record high of 73.18 euros a tonne on Wednesday as a result.
Based on forecasts for power consumption to rise, the government will ask the country's regulator and transmission grid firms to devise new plans for faster network expansion.
Germany will also aim for 10 GW of electrolysis capacity by 2030 on which to base a new hydrogen economy that will include huge import activity too.
To help consumers with high energy bills, it will from 2023 pay a renewable support fee known as the EEG levy from the state budget rather than collect it from consumers. --Reuters
Share