China to cut coal import tariffs to zero from May 1 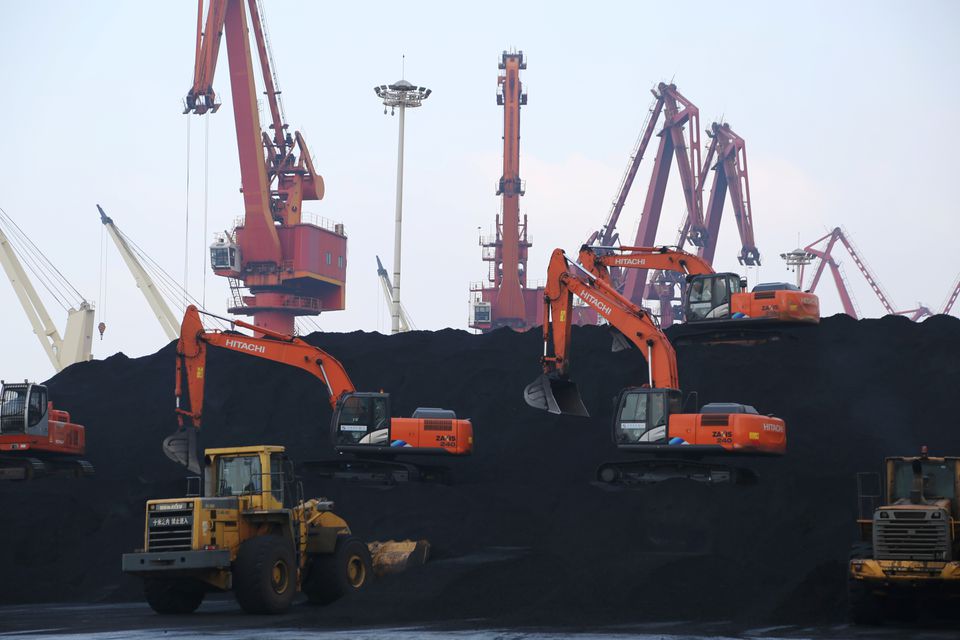 China will cut import tariffs for all types of coal to zero from May 1, 2022, until March 31, 2023, the finance ministry said on Thursday, as Beijing strives to ensure energy security amid soaring global prices and supply disruption concerns.
Top Chinese officials, including President Xi Jinping, have repeatedly addressed the vital role of coal in China's energy mix despite climate pledges to gradually reduce coal use and to bring the country's carbon emissions to a peak by 2030.
Import tariffs for anthracite and coking coal, mainly used in steelmaking, will be cut to zero from the current 3%, and rates for other kinds of coal will be down from 3-6%.
China imported 323.33 million tonnes of coal in 2021, about 8% of its total coal consumption.
However, the removal of coal import tariffs is seen having little impact on China's coal purchases in 2022, as domestic output holds at record levels while sea-borne prices have surged to historically highs. Some traders said the move could benefit its imports from Russia.
Australian thermal coal futures linked to benchmark Newcastle prices are hovering around $326 a tonne after touching as high as $440 a tonne in early March.
China's spot coal prices are around 1,200 yuan ($181.61) a tonne, with term-contract prices capped by the government at 770 yuan.
"The tariff cuts will make no difference to Indonesian coal imports, as the tariff rates have been at zero, and no impacts on Australian coal due to imports ban," said a Beijing-based coal trader.
"Then we can only make a guess that it will benefit coal imports from Russia, which is at 6% for thermal coal."
China's imports of Russian coal fell 30% in March from a year earlier but some Chinese traders in recent weeks have begun asking for cheap Russian cargoes following a planned embargo from the European Union.
"The problem for China at this moment is not about supply, but the weak demand," said another coal trader in China.-Reuters
Share