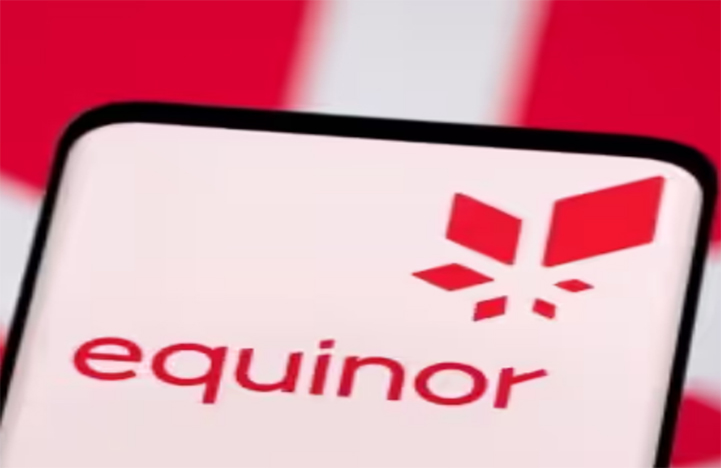 Equinor's Rosebank oil and gas field in the British North Sea will require capital expenditure of about 4.3 billion pounds ($5.22 billion), Equinor's UK upstream chief Arne Guertner told Reuters.
Ahead of a final investment decision planned for early next year, Equinor on Thursday submitted an environmental plan for the field to UK authorities.
Equinor wants to electrify the project rather than use fossil fuels to power operations, an approach common for Norwegian offshore projects but not in the British North Sea, which makes the project complex.
Equinor is talking with regulators and other producers in the harsh waters of offshore West of Shetland, including BP and Shell, to create a hub to electrify assets, but no details have been decided yet.
"It has never been done in the (UK continental shelf) before. I think that's a bit of a benchmark," Guertner said.
"Is it technically difficult? Yes. Is it commercially difficult? Yes. So it will require the best of us but also our peers and partners (to) actually make it happen." -Reuters
Share