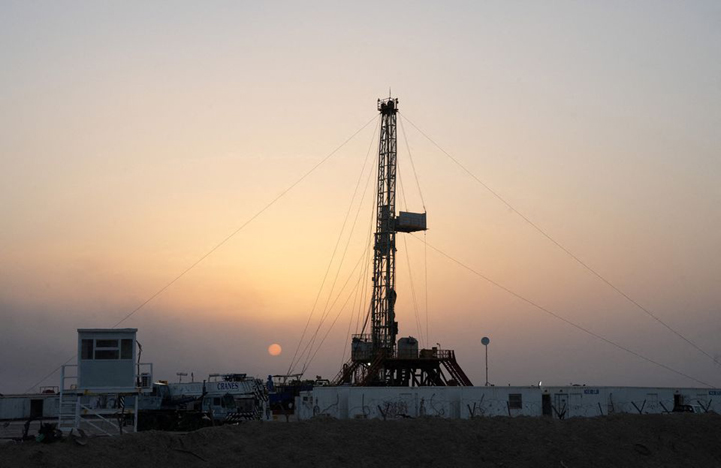 Iraq pumped 4.584 million barrels per day (bpd) of oil in July, up by 69,000 bpd from June, data from state-owned marketer SOMO seen by Reuters.
According to the production figures, Iraq’s output was just above its Opec+ quota of 4.580 mln bpd for July.
Opec+, a grouping of the Organization of the Petroleum Exporting Countries and allies led by Russia, uses an average of secondary source production figures to determine compliance with output quotas.
Secondary sources placed Iraqi production at an average of 34,000 bpd below its quota in the second quarter and 75,000 bpd below its ceiling in June.
An average of secondary source production figures for July will be published in Opec’s monthly report due to be released on Thursday. - Reuters
Share