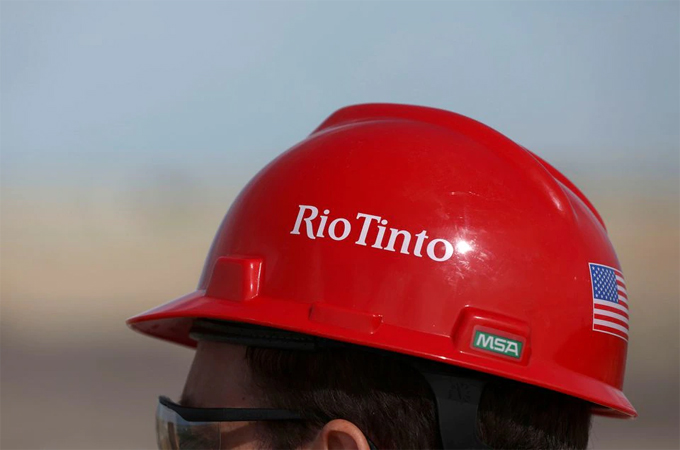 Rio Tinto plans to invest a further $600 million in renewable energy assets in the iron ore-rich Pilbara region of Western Australia, the miner said , as part of its aim to halve its carbon emissions by 2030.
The investment will be used to construct two 100 megawatts (MW) solar power facilities and a 200-megawatt hour (MWh) on-grid battery storage in Pilbara by 2026, the company said in a statement.
Rio Tinto, the world's biggest iron ore miner, last year announced a $7.5 billion plan to reduce its carbon emissions by 50 per cent by 2030 as steel and iron ore producers race to meet global climate commitments by 2050.
The projects will abate around 300,000 tonnes of carbon dioxide, equivalent to a 10 per cent reduction in scope 1 and 2 emissions from Rio's iron ore business in Pilbara based on 2021 levels, and cut gas costs by about $55 million per year at current prices, it said. -Reuters
Share