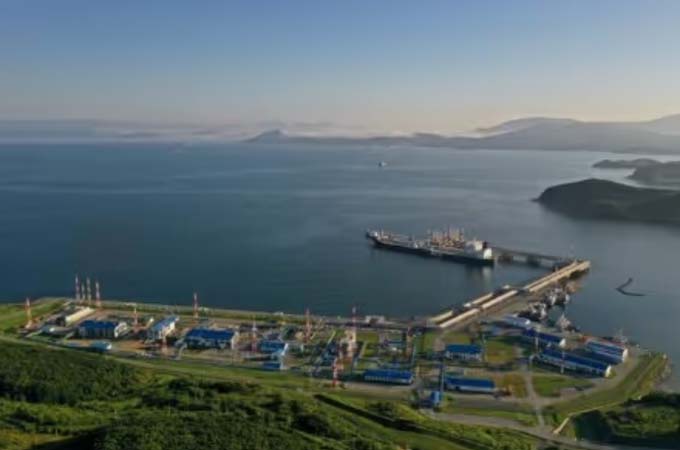 Oil prices drifted lower in early trade, thinned by the Lunar New Year holiday in east Asia, but held on to most of last week's gains on the prospect of an economic recovery in top oil importer China this year.
Brent crude was down 11 cents, or 0.1per cent, to $87.52 at 0731 GMT, while West Texas Intermediate (WTI) US crude fell 8 cents, or 0.1per cent, to $81.56 a barrel.
Last week Brent rose 2.8per cent, while the US benchmark logged a 1.8per cent gain.
Analysts said that optimism regarding China's reopening will likely drive oil prices higher.
Sukrit Vijayakar, director of energy consultancy Trifecta in Mumbai, said the market wants to preserve long positions in case China growth resumes.
Data shows a solid pick-up in travel in China after Covid-19 curbs were eased, ANZ commodity analysts said in a note, pointing to a 22per cent jump in road traffic congestion so far this month versus a year earlier in the country's 15 key cities.
International Energy Agency head Fatih Birol on Friday said energy markets could tighten this year if the Chinese economy rebounds the way financial institutions expect.
"I wouldn't be too relaxed about the markets, and 2023 may well be a year where we see tighter markets than some colleagues may think," Birol told Reuters, speaking on the sidelines of the World Economic Forum annual meeting in Davos.
The jump in China's traffic ahead of the Lunar New Year holiday bodes well for fuel demand after the two-week vacation.
"The expected surge in demand comes as the market braces for further sanctions on Russian oil," ANZ analysts said.
The European Union and Group of Seven (G7) coalition will cap prices of Russian refined products starting on February 5, in addition to their price cap on Russian crude in place since December and an EU embargo on imports of Russian crude by sea.
The G7 has agreed to delay a review of the level of the price cap on Russian oil to March, a month later than originally planned, to give time to assess the impact of the oil products price cap. -Reuters
Share