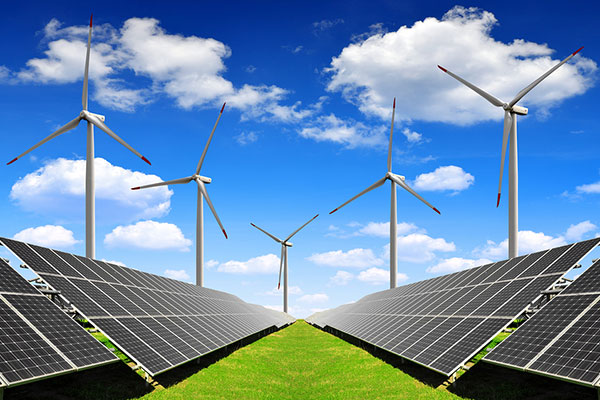 The International Energy Agency (IEA) said that it will produce the world’s first comprehensive roadmap for the energy sector to reach net-zero emissions by 2050 as it further strengthens its leadership role in global clean energy transitions.

The new special report, The World’s Roadmap to Net Zero by 2050, will set out in detail what is needed from governments, companies, investors and citizens to fully decarbonise the energy sector and put emissions on a path in line with a temperature rise of 1.5 degrees Celsius. It is part of a series of new IEA projects to support efforts to reach global energy and climate goals.

This new roadmap will be released on May 18 and build momentum ahead of the COP26 Summit in Glasgow, UK in November.

Dozens of countries – including most of the world’s largest economies – and many leading companies have already announced plans to bring their emissions down to zero by around the middle of this century. But the IEA has said that much work remains to be done to translate these ambitious targets into actual reductions in emissions.

“The energy that powers our daily lives and our economies also produces three-quarters of global emissions. This means our climate challenge is essentially an energy challenge. The IEA is determined to tackle that challenge and lead global clean energy transitions,” said Dr Fatih Birol, the IEA’s Executive Director.

“Our roadmap to net zero can play a vital role in helping countries identify and implement the actions needed to achieve climate, energy security and affordability goals. Nothing short of a total transformation of our energy infrastructure will be required. That calls for decisive action this year, next year and indeed every year to 2050,” Dr Birol said.

COP26 President Alok Sharma said: "The IEA’s plan to produce a pathway to net zero global emissions by 2050 is another important step for climate action. This will make clear the actions countries must take individually and collectively to meet that goal.”

The IEA also intends to step up its work on global clean energy transitions in other major areas through 2021 and beyond. It will expand efforts to support its members and partners in meeting their climate ambitions, and play a greater role in tracking national commitments. This includes working with governments to develop stronger mechanisms that build confidence that they are not alone in taking the necessary steps to keep their climate promises.

The IEA also announced that reinvigorating international energy cooperation will be a major theme of the 2nd IEA Clean Energy Transitions Summit, following the first event held last year. This year’s Summit will be co-hosted with the UK Government on March 31 and will focus on how governments can work together more effectively to ensure long-term net-zero targets are translated into concrete action in the run up to COP26. – TradeArabia News Service