Renewables 'will help Saudi Arabia save $213bn in 10 years' 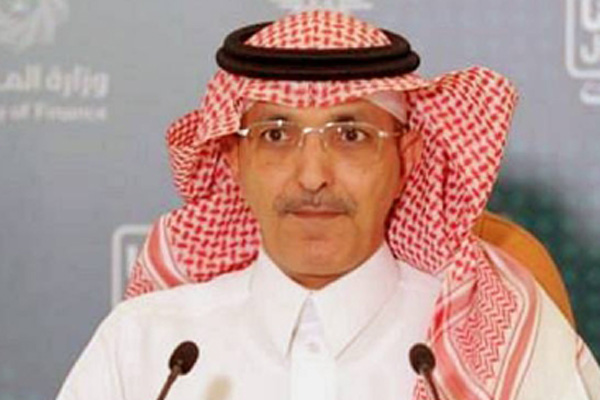 Muhammad Al-Jadaan
Saudi Arabia is expected to make an estimated savings of about SR800 billion ($213.33 billion) over the next 10 years, by replacing liquid fuel with renewable energy and natural gas, the Minister of Finance Muhammad Al-Jadaan said.
Al-Jadaan further said: “Instead of purchasing fuel from the global market at $60 and then selling it to the Saudi utilities at $6, or using a portion of the kingdom’s stake in Opec to sell at $6, we will actually replace at least one million barrels of oil equivalent in the coming 10 years, with gas and renewable energy,” according to a report in the Saudi Gazette.
Speaking to the media, Al-Jadaan added: “From now till 2025, perhaps until 2030, priority will be for financial sustainability. To achieve the goals of the kingdom’s Vision 2030, requires financial sustainability and control over government spending.”
On the unemployment rate, Al-Jadaan said: “The objectives for lowering the unemployment rates until 2030 has not changed. However, as we have not surpassed the phase of danger yet, it is too difficult to forecast the unemployment rate for the year 2021.
“Our target is to lower the figure such that we complete the year at a lower level than that of 2019, before the coronavirus pandemic, but I cannot say that this will surely happen.” TradeArabia News Service
Share