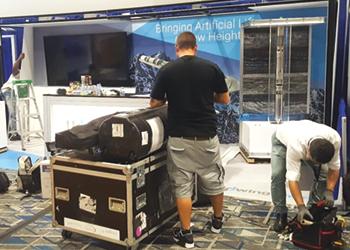 The Upwing and MHI engineers began work on the project in early June, and are scheduled to complete the study by March 2020

Together, Upwing Energy, an artificial lift technology company, and Mitsubishi Heavy Industries (MHI), one of the world’s leading industrial firms, have been selected by DeepStar, a global offshore research and development consortium, to perform a feasibility and conceptual study of Upwing’s Magnetic Drive System (MDS) for Electric Submersible Pumps (ESPs).

The study will assess the feasibility of MDS, a new, innovative topology for downhole rotating systems, which makes artificial lift devices, such as ESPs, more reliable, retrievable and efficient. MHI will design and analyse the pump and mechanical bearings for the system. The study results will determine the technical readiness of the system and its future commercial potential.

The Upwing and MHI engineers began work on the project in early June, and are scheduled to complete the study by March 2020. The project’s scope of work includes the three main subassemblies of the complete MDS pump system, which includes the deployment and intervention mechanism, magnetic drive system, and pump and bearing systems. Based on preliminary indicators, the MDS pump system will significantly improve the reliability and retrievability of ESPs, while decreasing the total cost of ownership by 75 per cent in deepwater offshore applications.

"We really appreciate the support of the Nippon Foundation - DeepStar Joint Ocean Innovation program, which plays a key role in advancing new technologies to solve offshore challenges," said Herman Artinian, President and CEO of Upwing Energy. "This study will significantly advance the technology readiness level of MDS and will make ESPs the economically preferred method of artificial lift for deepwater production, which will significantly improve the field recovery factor." 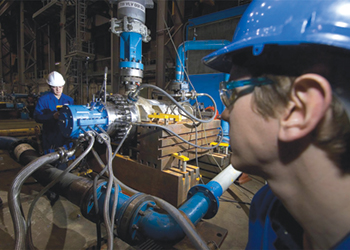 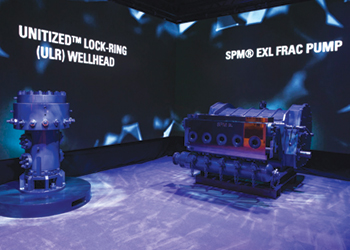 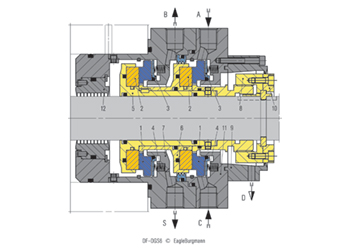