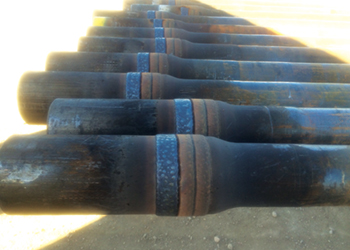 There has been a global push for improved economics with regard to oil and gas exploration and production. This drive for reduced costs has never been more evident than over the past year.

"Support businesses that are suppliers to the oil and gas exploration endeavour are constantly striving to provide cost-effective products and solutions to their customers. We will discuss three ways in which the hardbanding industry is responding to this global demand for reducing costs and increasing savings," sasy Mike Huber, Corporate Account Manager with Postle Industries.

The protection of drill pipe against abrasion and wear in the form of hardbanding tool joints has been a common practice throughout the world for a long time. But due to the recent drive for economic optimisation, all facets of this well-established practice are being driven toward improvement in the areas of superior products, more technologically advanced processes, and more versatile equipment capabilities.

Hardbanding products have experienced a slow and gradual development path since they were first introduced to the oil and gas drilling market several decades ago.

Early versions of hardbanding oftentimes comprised very hard pieces of tungsten carbide imbedded into a soft steel matrix on the tool joint of the drill pipe connection. This was acceptable because many wellbores were shallow, straight, and not cased.

As deeper deviated and cased wellbores became more common, tungsten carbide was virtually eliminated as a hardbanding alloy because it wore through the casing in a short period of time. Chromium carbide and boron-based alloys were substituted for the tungsten carbide, but those alloys contained numerous stress cracks that occurred during the hardbanding process and later proved problematic downhole.

Cracks in hardbanding can trap debris and contamination which could compromise the casing friendliness of the hardband, and they can also present problems when reapplying hardbanding over them once they have worn out. In previous versions of hardbanding products, as the products were reapplied, the chemistry of the weld material would get more unstable. Hence, it became common to remove these hardbanding products prior to reapplication.

Unfortunately, removing hardbanding prior to reapplication is expensive and time consuming. The need for removing hardbanding has been significantly reduced, if not eliminated, through specialised alloys like Duraband NC that are more stable when they are reapplied repeatedly.

This is a significant cost reduction because the cost of removing hardbanding from every joint of drill pipe in a drill string can get expensive.

In the quest for cost saving measures, it has become very common to request and specify hardbanding products that don’t crack and don’t require removal before reapplication on tool joints.

The procedures for hardbanding are also starting to see the migration toward higher technology that allows for unique cost saving opportunities. Traditional welding has been utilised for decades, but with the need for performance enhancing alternatives, welding solutions with radically different properties are being developed.

One of the more popular welding alternatives has come from procedures that provide a reduced amount of heat required to apply hardbanding to downhole components. This is advantageous because of several factors. Reduced heat during welding of hardbanding on the box and pin connections can reduce the impact on the internal plastic coating (IPC) of the connections, if there is IPC present.

However, the possibilities don’t end there. The option of welding on the centre of drill pipe, between the tool joints, has been discussed for a number of years, in order to extend the life of the pipe body. This has historically been prohibited because of the excessive heat developed during traditional welding and its impact on the thin wall of the drill pipe tube.

Simply explained, when welding, the metallurgy of the material being welded upon Is altered due to the heat imparted into the part. When the metallurgy is altered on a thin-walled component, the structural capabilities of the original part can be compromised. When welding onto the tool joint of drill pipe, the cross-sectional thickness of the component is significantly thicker and much more forgiving to the metallurgical changes adjacent to the weld.

Another potential benefit of welding on the centre of the drill pipe body is that the Spiralbanding stiffens the tube to reduce deflection and contact with the well bore, reducing drag.

Spiralbanding has been used in extended lateral sections of wells and has significantly increased the life of the drill string, boosted productivity, and reduced drilling costs.

The third area of advancement that the hardbanding industry is driving toward additional economic savings is in the improved automation of welding equipment.

Hardbanding machines have been relatively unchanged over the last 30 years with regard to the process and controls. For instance, most equipment has been operated manually with continuous welding torch positioning and control exercised by the operator.

Now, Postle Industries has launched Skye Hardbanding equipment, which provides extremely accurate and automated manipulation of the welding torch in relation to the tool joint being hardbanded. The result is consistent and reliable hardbanding, applied more efficiently.

In economic downturns, one primary casualty is the loss of worker experience. The ability to provide more automation in any equipment is helpful for a less experienced workforce to complete their jobs. Hardbanding equipment with PLC (programmable logic controller) automation is becoming more popular.

In unprecedented times of economic uncertainty, even well-developed technologies need to reinvent themselves to reach new goals. Industry leaders in hardbanding have done exactly this in order to capture cost saving for their customers. In hardbanding, it is apparent that the product and service companies that support the drilling industry have responded to the call for efficiency and cost savings. 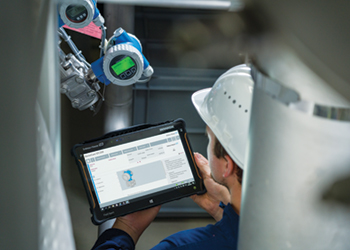 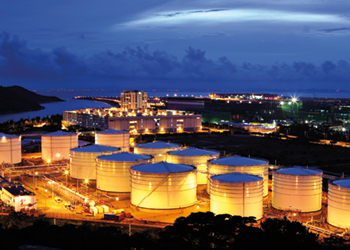 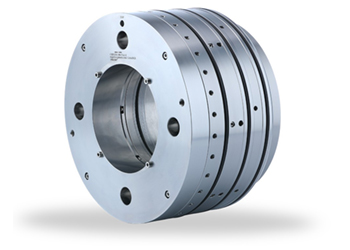 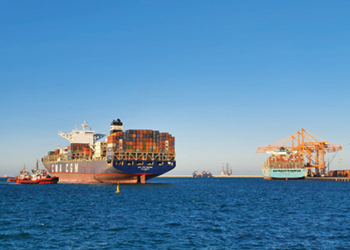 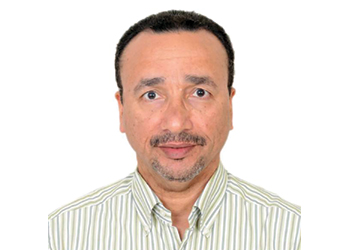 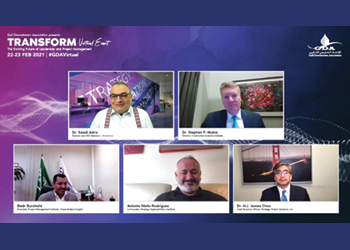 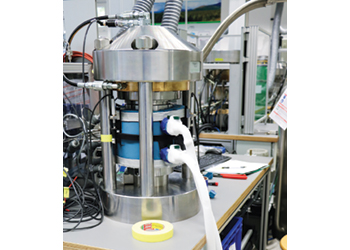 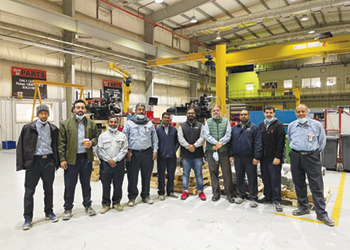 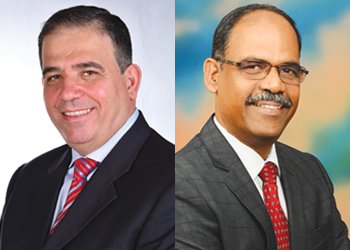 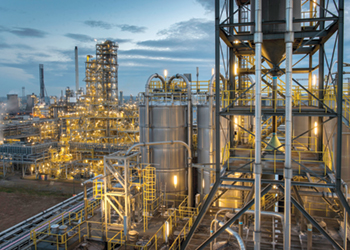