The pilot plant will be set up in Singapore pending successful conclusion of feasibility studies by the end of 2022.

PTT Exploration and Production Public Company (PTTEP), Air Liquide, YTL PowerSeraya, Oiltanking Asia Pacific, Kenoil Marine Services, and AP Moller – Maersk A/S have signed a Memorandum of Understanding (MoU) on a ‘Green Methanol Value Chain Collaboration’, which will explore the feasibility of establishing a green e-methanol pilot plant, with a minimum capacity of 50,000 tonnes per annum (TPA), and will be the first of its kind in Southeast Asia.

This MoU marks a pivotal step towards transforming captured biogenic CO2 and green hydrogen produced from renewable electricity into green e-methanol and making this low carbon fuel commercially accessible for the maritime industry.

The Maritime and Port Authority of Singapore (MPA) welcomes the formation of this industry partnership and its plan to leverage on Singapore’s hub port and research ecosystems to conduct feasibility studies on the set up of a pilot plant and running of bunkering trials on green e-methanol.

Green e-methanol is being considered as one of the candidates for alternate fuel to meet IMO2030/2050 goals. This project will potentially yield a substantial carbon reduction impact.

As one of the world’s premier maritime bunkering hubs, Singapore will serve as an ideal location to take this important step towards exploring alternative future fuel solutions to advance the multi-fuel transition of the global shipping industry.

The collaboration will commence with feasibility studies on technical and economic aspects of the green e-methanol pilot plant which are expected to be completed by the end of 2022.

The project has the strong potential to support industry adoption and realization of climate neutrality goals, making a meaningful contribution to the global efforts to reduce greenhouse gas emissions. 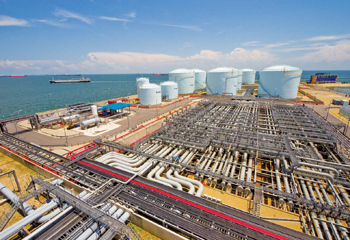 Advario to double business as it renames, rebrands 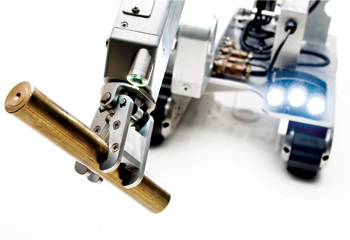