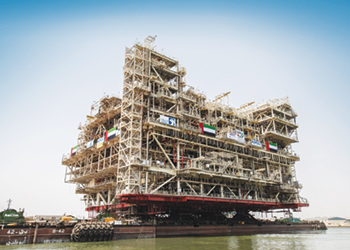 Jafurah is a key component of Aramco’s unconventional gas programme, which will help contribute to greenhouse gas emissions avoidance in the domestic energy sector.

With an estimated 200 trillion standard cubic feet (tcf) of gas in place, the Jafurah basin hosts the largest liquid-rich shale gas play in the Middle East.

Last year in November, Aramco had begun the development of the vast Jafurah unconventional gas field. It had even awarded subsurface and engineering, procurement and construction (EPC) contracts worth $10 billion for its development.

In a to Abu Dhabi bourse ADX, NPCC stated Aramco had awarded it a $460.2-million contract for the Jafurah development project, while the MNIF 14 Jackets project deal was worth $213 million.

This is NPCC's second big contract win from Saudi Aramco after the $2.23-billion Zuluf incremental project deal in January.

The NPCC work is due for completion in 2025. 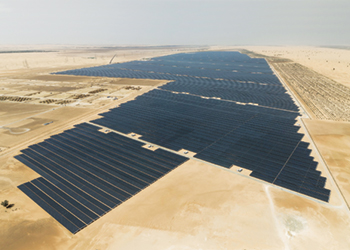 TAQA, Adnoc to buy stake in Masdar from Mubadala 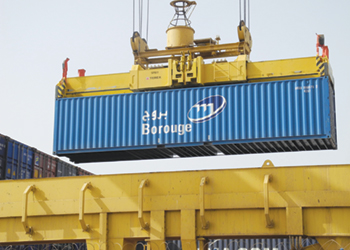 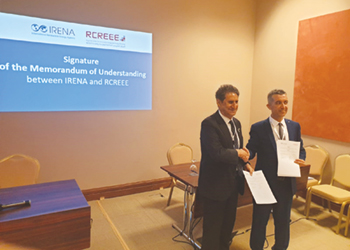 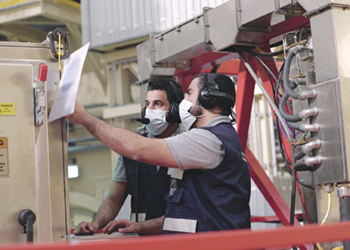 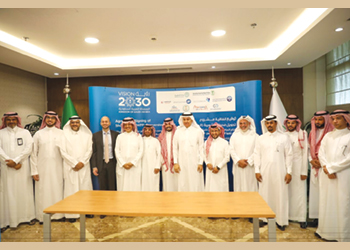