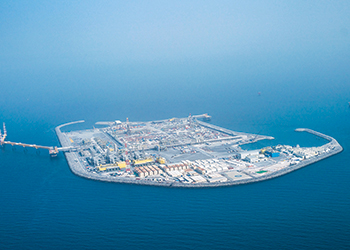 The project will reduce emissions at offshore facilities by over 30pc

The innovative project will see the development and operation of a first-of-its-kind high-voltage, direct current (HVDC-VSC) subsea transmission system in the Middle East and North Africa region.

It will power Adnoc’s offshore production operations with cleaner and more efficient energy, delivered through the Abu Dhabi onshore power grid, owned and operated by Taqa’s transmission and distribution companies.

The transmission system will have a total installed capacity of 3.2 Gigawatts (GW) and comprise two independent sub-sea HVDC links and converter stations that will connect to Taqa’s onshore electricity grid – operated by its subsidiary, Abu Dhabi Transmission and Despatch Company (Transco).

The project offers the potential for Adnoc to more effectively utilise its rich gas – currently used to power the offshore facilities – for higher-value purposes, allowing Adnoc to generate additional revenue.

The project will be funded through a special purpose vehicle (SPV) with each company owning a 30 per cent stake, and a consortium comprising Korea Electric Power Corporation (Kepco), Japan’s Kyushu Electric Power Company, and Électricité de France (EDF).

Led by Kepco, the consortium will hold a combined 40 per cent stake in the project on a build, own, operate and transfer basis. It will develop and operate the state-of-the-art transmission system alongside Adnoc and Taqa, with the full project being returned to Adnoc after 35 years of operation.

Construction is expected to begin in 2022 with commercial operation commencing in 2025.

Adnoc Upstream Executive Director Yaser Saeed Almazrouei said: "This first-of-its-kind project is a further example of how Adnoc is advancing practical and commercially viable solutions to secure a lower carbon future, while driving significant foreign direct invesment, and, in turn, cementing Abu Dhabi and the UAE’s position as a trusted global investment destination," he added.

More than 50 per cent of the project value will flow back into the UAE’s economy under Adnoc’s In-Country Value (ICV) programme, underpinning Adnoc and Taqa’s commitment to driving responsible and sustained investment and value creation for Abu Dhabi and the UAE.

Taqa Group CEO and Managing Director Jasim Husain Thabet said: "As the recognised low carbon power and water champion of Abu Dhabi and one of the top 5 utilities in EMEA by market value, we are pleased to again partner with Adnoc on such an important project that will contribute to the decarbonisation of Abu Dhabi’s energy industry in such an impactful way.

He added: "Decarbonisation continues to provide social and economic opportunities for collaboration and growth, which Taqa is actively pursuing through its strategic alliances and partnerships in the market." 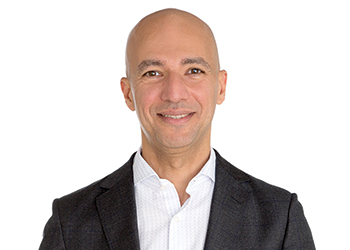 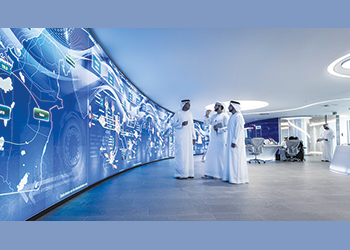 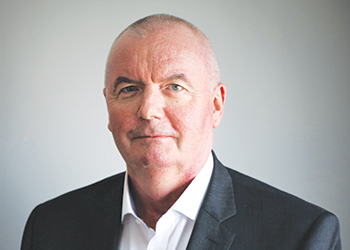 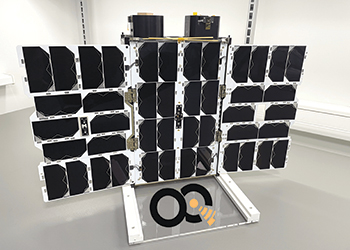 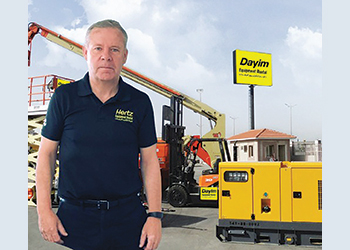 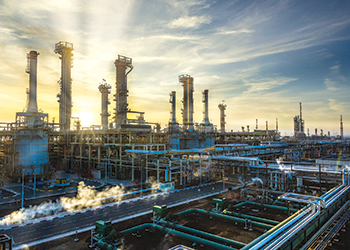